Becoming And Remaining A Healthy Board: The Rules Of Engagement 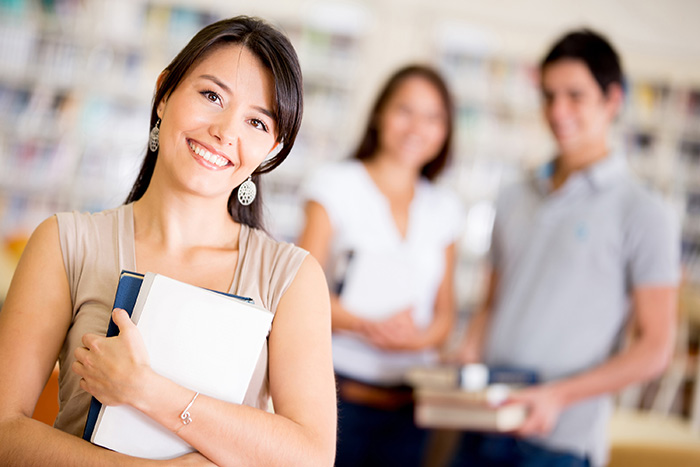 At a recent Conference, this Consultant overheard the following comments by members of this particular regional independent school group: “Half of our schools are growing in enrollment while the other half are declining” and “NAIS tells us that the focus for our schools must be long-term financial sustainability and this means that we have to think outside the box, think about a new paradigm.”

While waiting to present to a group on the topic of board stability and the tradeoffs of income and expense in independent schools, this Consultant thought about these crucial financial indicators for long term-school health. We simply do not talk about them often enough.

1. How do we deliver/spend 60 to 85% of our total expense, i.e. on staff salaries and benefits? Are we examining whether the methodology by which we are delivering these funds is rational and mission appropriate? Are our schools truly thinking about creative options to save money and that will have a bigger mission-based impact?

Littleford & Associates estimates that perhaps only about 2500 schools worldwide have engaged in a meaningful and productive board/administrative/faculty dialogue about the need for a mission-based philosophy of compensation and a salary and benefit system that flows from that mission and philosophy of compensation. The number of schools in the world that have engaged in such a serious comprehensive study across traditional stakeholder groups is unfortunately very small.

2. Why are we not focusing on board stability, longer serving boards, more effective committees on trustees, longer serving chairs and longer serving heads? In depth and long term research demonstrates that all of these strengthen schools financially.

Very few independent school boards have no term limits for fear of being saddled with tired, ineffective or disengaged trustees. What we sacrifice in having these term limits are the loyalty, generosity, wisdom and stability of our boards and their crucial work in overseeing the head, ensuring financial health and the continuation of the school’s mission.

The role of the Committee on Trustees is too often ignored. In some schools the board chair is also the COT chair, placing too much power in the hands of one individual. Seldom does the COT really perform all eight of its crucial functions or do them well.

3. Why are we not engaging our current parents and alumni more effectively in telling (and selling) a school’s story in order to strengthen enrollment demand and its competitive position in the local marketplace?

All schools should not only listen to the stakeholders and address their proper concerns but equally engage those groups in developing parent and alumni ambassador programs that recruit, train, motivate, and organize parents and alumni to “sell” the school to prospective applicants. Most schools either do not use parents’ and alumni’s skills, professions, contacts, and leverage to tell a school’s story or they do it poorly. This type of program can be more powerful and far more cost-effective than expensive branding services.

Similarly our schools can use these same groups more effectively than they do to boost fundraising.

4. Why do we not consider and conduct internal succession planning more often? Successful heads promoted from within reduce institutional instability and tend to have a longer tenure because they know what kind, and how much change the culture will tolerate.

Only 10% of heads are hired from within BUT only 10% of them are “fired.” SO why are we not engaging in more succession planning and in developing talent inside the School? Independent and international school boards feel that insiders are captured by their former peer group and unlikely to make tough decisions. They overlook talented administrators as potential successors and then lose them to other schools that appoint them to head of school. Corporate boards on the other hand know the importance of training for succession from within the culture and do it regularly. They usually try very hard NOT to lose a valued staff member with strong leadership potential.

5. Why do we not pay more attention to what head compensation really represents? It is not just a contractual arrangement but a tool and a signal to heads and potential heads of how the board views its leader and how it nurtures and rewards that person and his or her family. Overlooking this key underlying message has led to many unnecessary losses of fine heads and misunderstandings between boards and heads.

One might not think that this theme is as important as the other topics noted above. However, if a school can recruit or retain a top notch head of school then the potential for a healthy stable school is much greater. There are incentives by which heads today are recruited, tools for effective evaluation, creative rewards for strong performance, golden handcuffs for retention as well as penalties for leaving early. Boards should be smart about how they contract with a head of school, how they design the compensation package and contract and the tone with which they negotiate or extend a contract. Many a school head search ends “at the altar” with a misunderstanding or misstep by one or both parties about compensation expectations. And many a head departs prematurely over a contract extension that is allowed to lapse or is handled poorly.

While there are many options for independent schools to consider in building a stronger financial base such as developing profit centers like busing, a school store, lunch programs, evening and weekend classes, summer camps and programs, programs and campus sites abroad, extended day, language classes after school, etc., the items noted are the most important initial areas to examine.

Marketing the Mission is More Important than Ever

Engaging Independent School Parents in the Time of Covid-19

Marketing the Mission to Full Enrollment